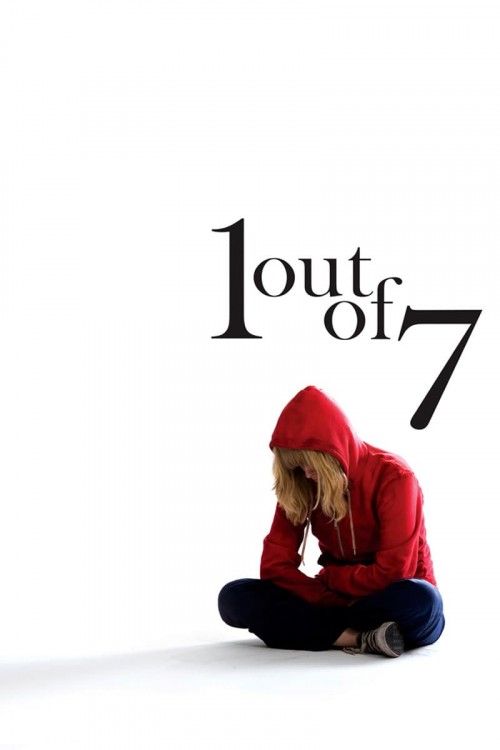 Lexi, seeks to escape her overbearing mother Jan. After yet another abusive incident, what starts as an escape turns into a new life among the hundreds of forgotten and disfranchised street-kids living in the shadows of Portland, Oregon. Lexi meets a handsome street kid, Eric, as her search for belonging and new found love blinds her of the unseen danger ahead. Lexi's underground life crumbles when Eric abandons her and goes in search of his next high. She soon finds herself alone, living among the forgotten souls and drug addicts that litter the streets of Portland. Overwhelmed by despair and loneliness Lexi turns to the support of a woman with her own demons, Devon. Soon Lexi's life is again rocked by her discovery that she is now pregnant with Eric's child. An emotional bond builds as Devon in her own way makes up for past mistakes by nursing Lexi toward her impending delivery. This bond is abruptly broken when Eric reappears and a downward spiral ensues toward this film's gripping...