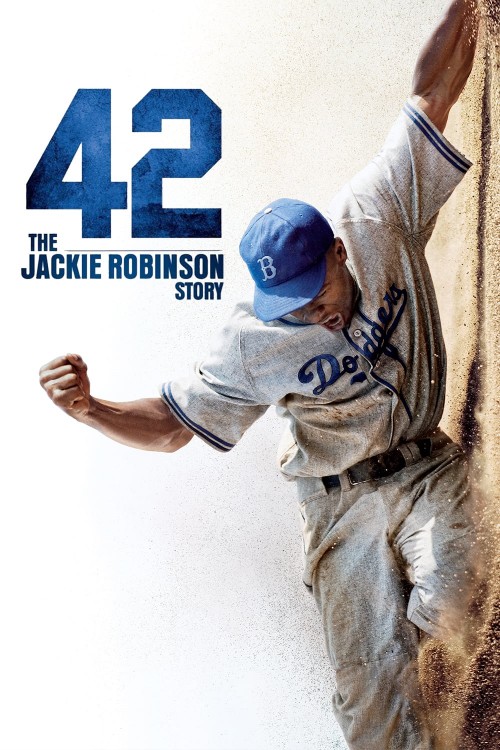 In 1946, Jackie Robinson is a Negro League baseball player who never takes racism lying down. Branch Rickey is a Major League team executive with a bold idea. To that end, Rickey recruits Robinson to break the unspoken color line as the first modern African American Major League player. As both anticipate, this proves a major challenge for Robinson and his family as they endure unrelenting racist hostility on and off the field, from player and fan alike. As Jackie struggles against his nature to endure such abuse without complaint, he finds allies and hope where he least expects it.