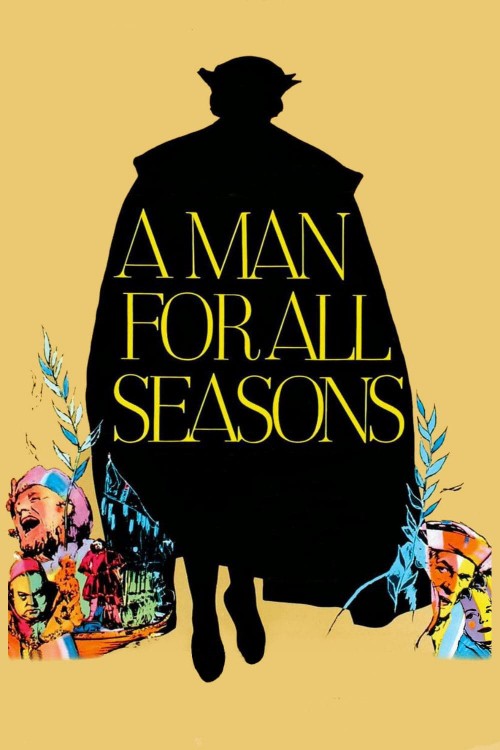 The story takes place in 16th century England. But men like Sir Thomas More, who love life yet have the moral fiber to lay down their lives for their principles, are found in every century. Concentrating on the last seven years of the English chancellor's life, the struggle between More and King Henry VIII hinges on Henry's determination to break with Rome so he can divorce his current wife and wed again, and good Catholic More's inability to go along with such heresy. More resigns as chancellor, hoping to be able to live out his life as a private citizen. But Henry will settle for nothing less than that the much respected More give public approval to his headstrong course.