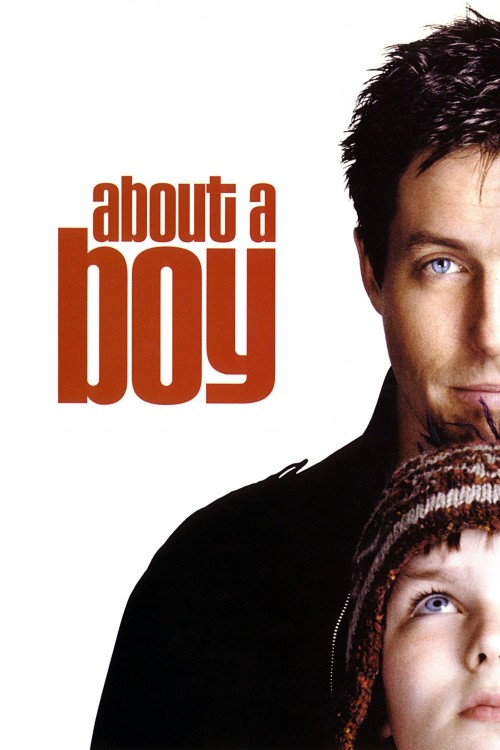 Get more information about About a Boy (2002) on IMDb

Twelve year old Marcus Brewer lives with his chronically depressed single mother, Fiona Brewer. Both Fiona and Marcus beat to their own respective drummers. Marcus will do whatever he can to make his depressed mother happy, even if it causes himself grief. As such, he realizes that he is perceived as different than most kids, as even the self-professed weird kids don't want to hang out with him as he is the target of bullying. Part of the taunts against him are the fact that he sings and speaks to himself without even realizing that he is doing it. Meanwhile, thirty-eight year old Will Freeman is a slacker who has lived comfortably off the royalties of a song