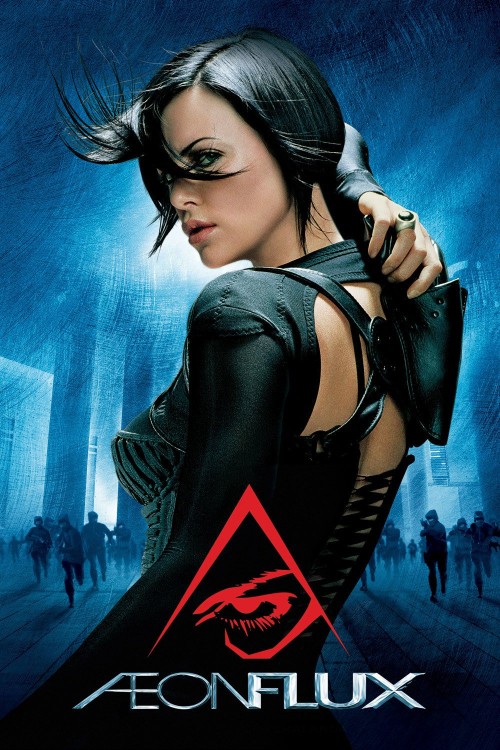 Get more information about Æon Flux (2005) on IMDb

400 years in the future, set in the year 2415, Aeon Flux is a mysterious assassin. Four centuries after a virus nearly annihilated the human race, leaving only five million survivors in a utopian city called Bregna. Aeon is struggling to destroy the Goodchild regime led by its namesake, Trevor Goodchild, the ruler of Bregna and a descendant of the man who found a cure for the deadly virus. As instructed by the Handler, Aeon is assigned to assassinate Goodchild, but there are deeper secrets to be discovered, and conspiracies to be foiled.