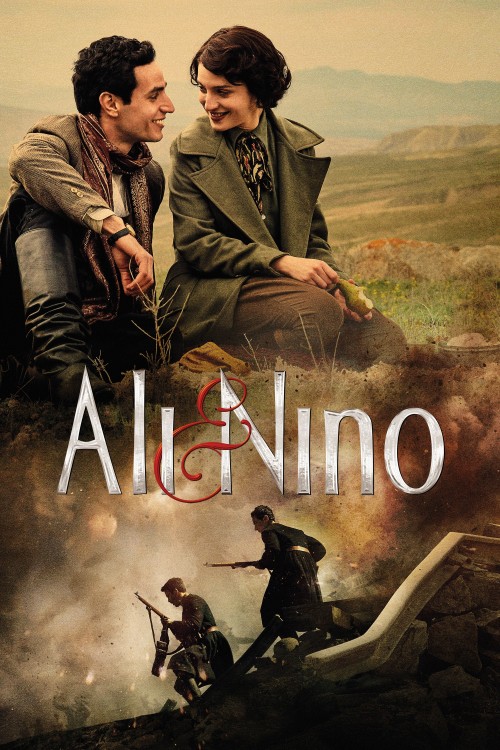 Get more information about Ali and Nino (2016) on IMDb

Ali is an upper class Muslim man, whose family holds a great deal of power in Baku, Azerbaijan. At that time, before World War One, Azerbaijan was part of the Russian Empire. Nino, Ali's lover, is from neighboring Georgia and is Christian, but the two are deeply in love and elope to the countryside. The story follows the two, who get married, through World War One, which only sees some of Ali's friends sent off to war. After the Russians surrender, however, conflict comes to Baku. Ali fights the Bolsheviks with the Azerbaijani militia and Nino helps nurse wounded soldiers during the March Days massacre in Baku.