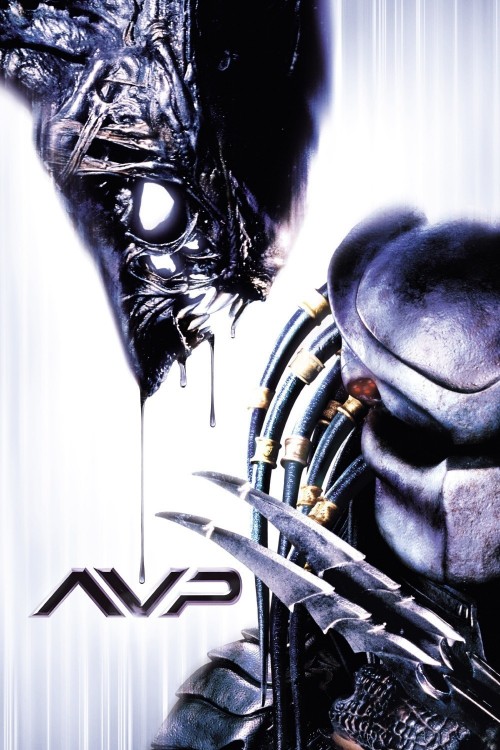 Get more information about AVP: Alien vs. Predator (2004) on IMDb

When a private satellite encounters an unidentified source of heat in Antarctica and it is found to be a pyramid buried deep underground , a search team comprising of top-of-the-line archaeologists and engineers is sent to Antarctica to find out more . Once there , the team comes across signs which indicate that the place is inhabited by an unknown alien species . It is not long before the aliens begin to hunt the team members . At the same time , a trio of coming-of-age Predators have arrived to collect the skulls of the aliens as trophies , and the humans are caught between a deadly battle between the two warring species .