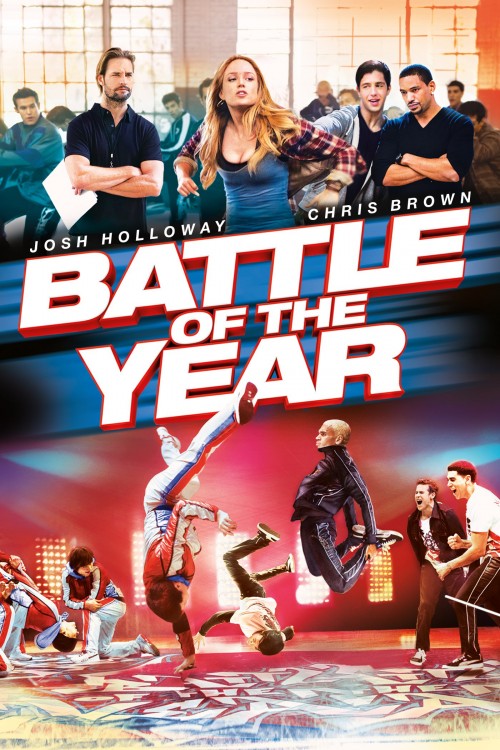 Get more information about Battle of the Year (2013) on IMDb

The producer Dante Graham promotes a group of b-boys expecting to bring the Battle of the Year Trophy back to the USA that have not won it in fifteen years. He hires his friend and former basketball coach Jason Blake that grieves the loss of his wife and son to prepare his team. Blake fires the whole team since they do not have motivation and decides to select a new group of dancers under the nickname of Dream Team. He also hires the youngster Franklyn and the choreographer of break-dance Stacy to help him. Along the months, Blake tries to implement teamwork and works hard with the group. In the competition in France, he has a great surprise.