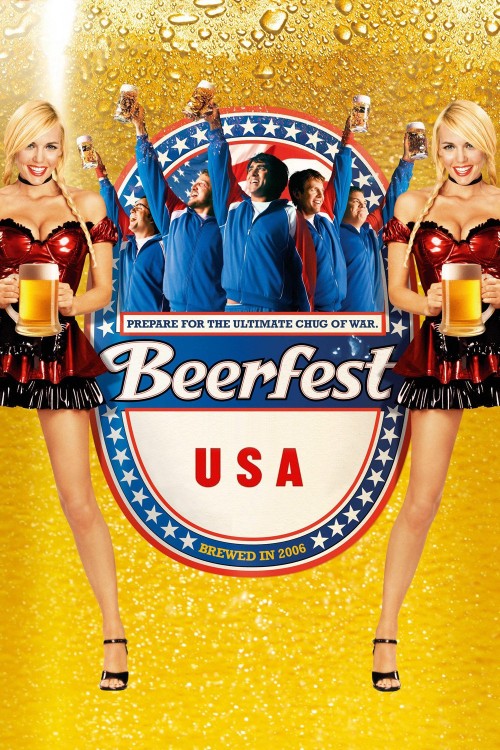 Get more information about Beerfest (2006) on IMDb

After the death of their grandfather Johann von Wolfhause, the brothers Jan and Todd Wolfhouse travel to Munich to fulfill a family tradition, spreading the ashes of Johann during the Oktoberfest. Their contact brings them to a secret beer competition, the Beerfest", where they are offended by Baron Wolfgang von Wolfhausen and the German branch of their family that accuse their great-grandmother of being a prostitute and their grandfather of stealing an old recipe of the best beer in Germany. Jan and Todd returns to USA humiliated and decide to organize a beer team to dispute the next Beerfest. They join Landfill, Barry and Fink and train long the year to participate in the competition. When they find the lost recipe hidden in a dummy, they feel that their German relatives told the truth. But the team is ready for the tough dispute.