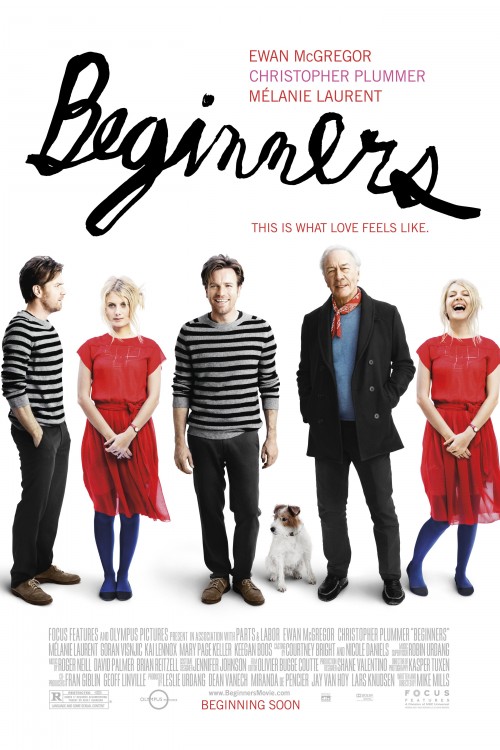 Get more information about Beginners (2010) on IMDb