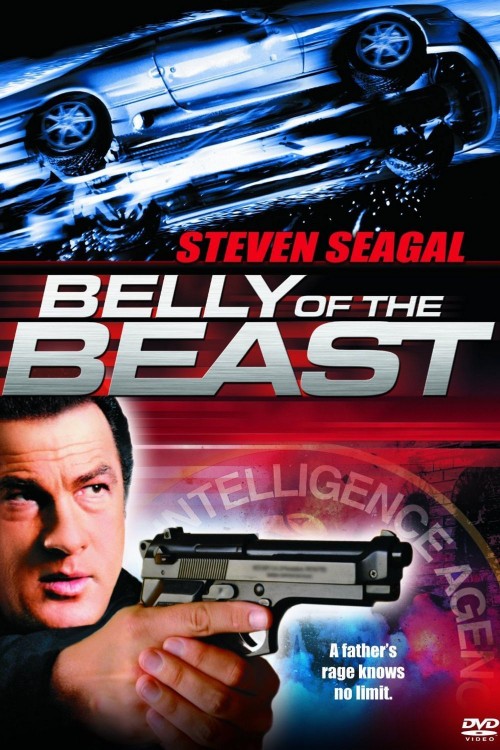 Get more information about Belly of the Beast (2003) on IMDb

Ten years ago, Jake Hopper was a CIA agent who was stationed in Thailand. Then one day, things went sour, and his partner, Sunti barely escaped with his life...after accidentally killing a woman. Jake called it quits and returned to the United States when his wife died, and Sunti became a Buddhist monk to atone for his sins. For the past 10 years, Jake has run a successful private security business, and has been raising his daughter Jessica, who is now an adult. While hiking in Thailand, Jessica and her friend Sarah Winthorpe are kidnapped. A group of Islamic fundamentalists known as the Abu Karaf claims responsibility. Sarah is the daughter of United States senator John Winthorpe. For ransom, the Abu Karaf demand the release of 20 prisoners from American custody. The US Secretary of State urges restraint -- he won't negotiate. Tom Collins, an ex-colleague of Jake's, recognizes Jessica on the ransom tape and tips Jake off. Jake knows that he must rescue the girls himself. An old CIA ...