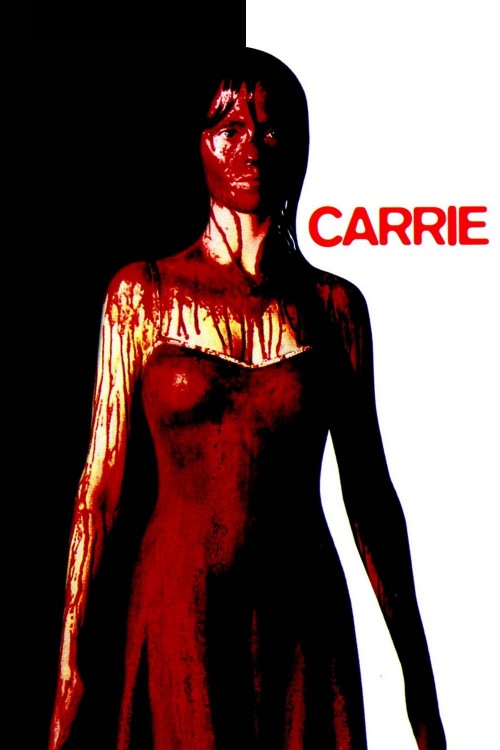 Get more information about Carrie (2002) on IMDb

This is the story of Carrie White, a lonely and painfully shy teenage girl with unbelievable telekinetic powers, and is slowly being pushed to the edge of insanity by frequent bullying from both cruel classmates at her school, and her own domineering, religious mother. One classmate, Sue Snell, feels sorry for Carrie and asks her boyfriend, Tommy Ross, to take Carrie to the senior prom instead of her. But another classmate, Chris Hargenson, is banned from the prom and is determined with her boyfriend to have her revenge on Carrie. Carrie soon discovers she has telekinetic powers; and when the most gruesome prank is played on her on prom night, anything can happen.