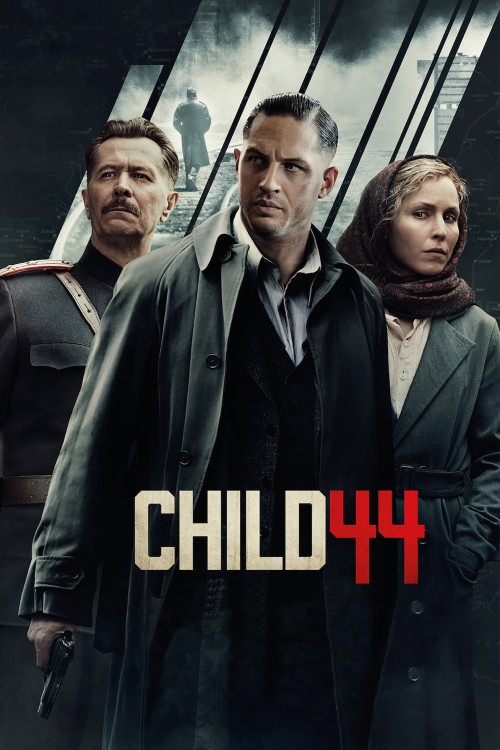 Based on the first of a trilogy by Tom Rob Smith and set in the Stalin era of the Soviet Union. The plot is about an idealistic pro-Stalin security officer who decides to investigate a series of child murders in a country where supposedly this sort of crime doesn't exist. The state would not hear of the existence of a child murderer let alone a serial killer. He gets demoted and exiled but decides, with just the help of his wife, to continue pursuing the case.