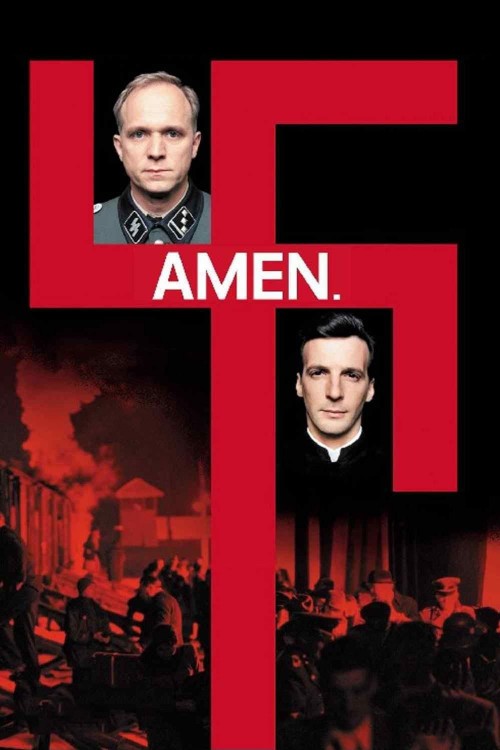 In World War II, the sanitation engineer and family man Kurt Gerstein is assigned by SS to be the Head of the Institute for Hygiene to purify the water for the German Army in the front. Later, he is invited to participate in termination of plagues in the concentration camps and he develops the lethal gas Zyklon-B. When he witnesses that the SS is killing Jews instead, he decides to denounce the genocide to the Pope to expose to the world and save the Jewish families. The idealist Jesuit priest Riccardo Fontana from an influent Italian family gives his best efforts being the liaison of Gerstein and the leaders of the Vatican.