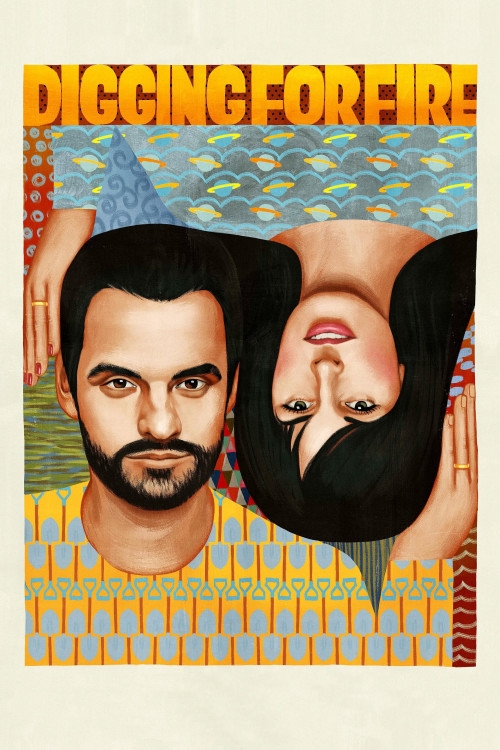 Get more information about Digging for Fire (2015) on IMDb

Married couple Lee and Tim, a part-time yoga instructor and a public school physical education teacher respectively, jump at the opportunity to sit at the secluded Los Angeles Hills house of an actress acquaintance for two weeks as a mini-vacation for them and their three-year-old son, Jude. The house sit starts with an unusual event: Tim finds on the property in the wooded hills just beyond the swimming pool a gun and a bone. He believes the bone could be a human one, and that there could be a murdered dead body buried in the hills in the vicinity of where he found these items. Tim telephones the police, who tell him they can do nothing unless an actual body is found. As such, Lee convinces Tim to drop the subject. On their first weekend at the house, Lee decides to leave Tim on his own for the weekend to complete their income tax return, which he has long put off, while she and Jude go to visit among others her mother and stepfather, and her sister Squiggy and her family, neither ...