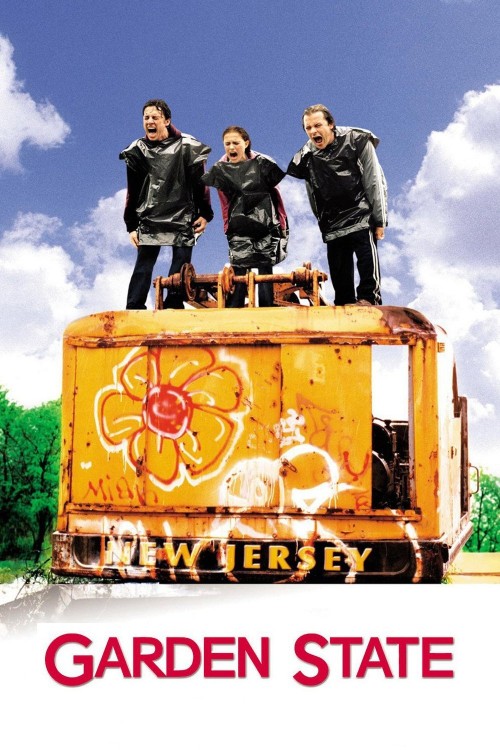 Get more information about Garden State (2004) on IMDb

Andrew Largeman is a semi-successful television actor who plays a intellectually disabled quarterback. His somewhat controlling and psychiatrist father has led Andrew ("Large") to believe that his mother's wheelchair bound life was his fault. Andrew decides to lay off the drugs that his father and his doctor made him believe that he needed, and began to see life for what it is. He began to feel the pain he had longed for, and began to have a genuine relationship with a girl who had some problems of her own.