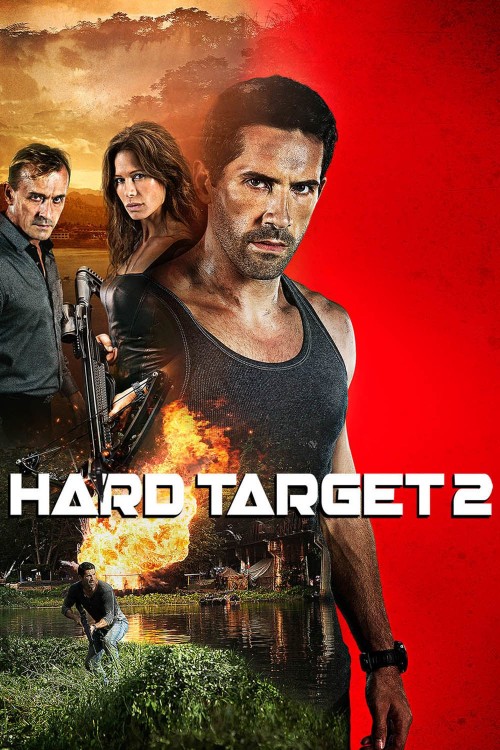 Get more information about Hard Target 2 (2016) on IMDb

Retired mixed martial artist Wes "The Jailor" Baylor (Scott Adkins) can't refuse a million-dollar purse he's offered for one final bout in Myanmar. But when he arrives for the fight, he learns he's been tricked into becoming the target of a human hunt. Carrying only water and a ruby-filled money belt for the last person standing, Wes must outsmart the heavily armed group that has paid to kill him. As he fights for his life in the treacherous jungle terrain, the hunters become the hunted.