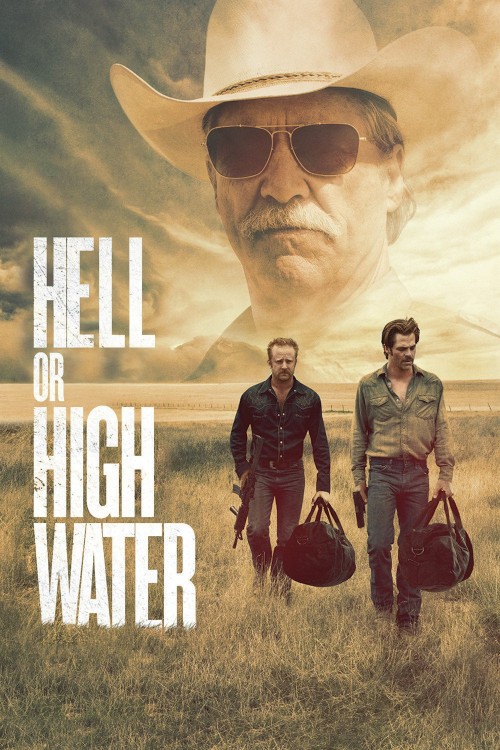 Get more information about Hell or High Water (2016) on IMDb

In Texas, after the death of his mother, the unemployed oil and gas worker Toby Howard is losing his ranch to the Texas Midlands Bank. Toby is divorced from his wife who lives with their two sons. When his brother Tanner Howard is released from the prison, they team up to rob agencies of the Texas Midlands Bank to raise money to pay the loan so that Toby may leave the real estate to his sons. Meanwhile the Texas Ranger Marcus Hamilton who is near retirement and his Indian descendant partner Alberto Parker try to anticipate the next move of the thieves.