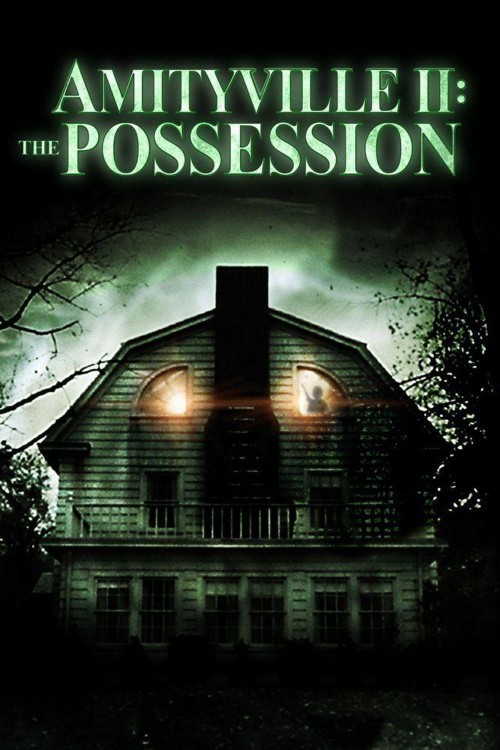 The Montelli family is thrilled to move into their new home, which is so large, they think of the house as a mansion. Then strange things begin to happen: the mirror in the kitchen falls when they say grace, objects move by themselves, the faucet runs blood instead of water. The mother believes the house is satanic and asks the local priest to come and bless it. Meanwhile, the sinister house preys upon the family's tendency toward discord and leads them into violent conflicts. The father strikes his two younger children and his wife. The house also exploits the latent sexual attraction between the teenaged brother and sister. Soon, the oldest son has become possessed by demonic forces and poses a terrible threat to his family and the priest.