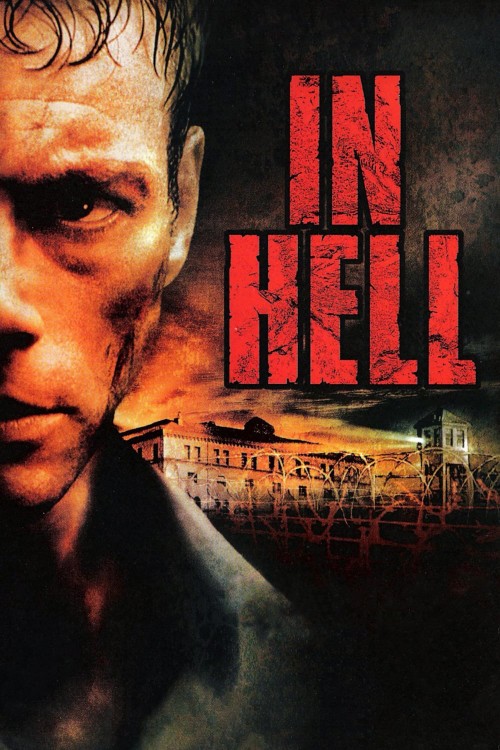 Get more information about In Hell (2003) on IMDb

Kyle LeBlanc is an American working overseas in Russia. When he hears his wife being attacked over the phone, Kyle rushes home to find that he's too late. The man who killed his wife is found not guilty on lack of evidence. So Kyle takes the law into his own hands, and kills the man to avenge his wife's death. He is sentenced to life in prison without parole. The Russian prison he is sent to is tough, and the warden amuses himself by putting on fights where he fills his pockets with money by betting on the fights. Kyle begins to break and go crazy, so he is forced into these fights because the warden knows he is a sure thing. Kyle's cellmate 451 begins to make him think what he fights for. With that, Kyle knows now he must fight another battle: the fight for inner peace. It is the only way he can become the man he once was.