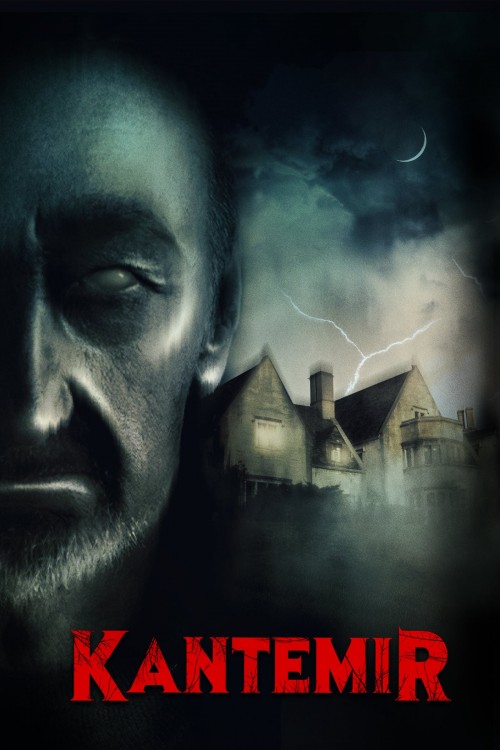 Get more information about Kantemir (2015) on IMDb

A group of actors gather in a remote Northeastern town to rehearse for a mysterious stage production, only to be plunged into a hellish world where their real lives mirror the grisly story of the play. John (ROBERT ENGLUND), a notorious horror movie icon, who has fallen from grace, witnesses the murder of a cast member but when he alerts the group, no one believes him, and the harder he pushes to persuade them, the more unstable he appears. As John struggles to retain his sanity, a cat and mouse game ensues between him and the mysterious director, Nicholas. As the theatre games continue and the actors slip further into their roles, the body count rises.