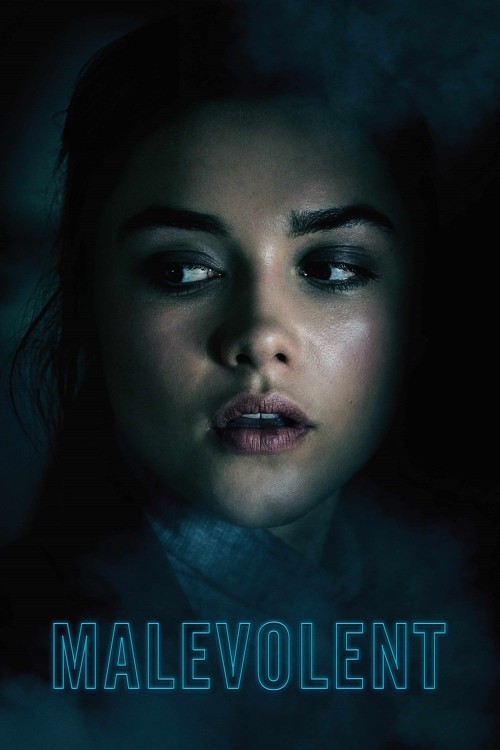 Get more information about Malevolent (2018) on IMDb

Siblings Jackson and Angela run a profitable ghostbusting racket; swindling the bereaved with fake detection equipment and Angela's paranormal 'visions'. Hired to investigate a haunted old foster home, the team uncover its terrifying past: young girls brutally slaughtered, mouths stitched shut; silenced by a sadistic killer. And Angela's on the edge - sleepless, strung out and losing her mind, no longer certain what's actually real; convinced she hears the girls crying out to her from the darkness... But supernatural terrors are the least of their problems when they discover the very real evil lurking in the isolated house.