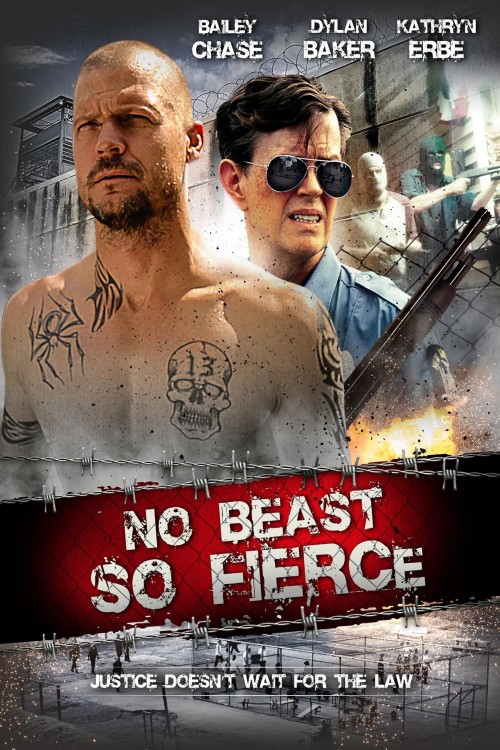 Get more information about No Beast So Fierce (2016) on IMDb

Released after 20 years in prison, ex-con Charlie Sundstrom (Bailey Chase) returns to his home town to find that his estranged son, who has disappeared into the criminal underworld, is being hunted by a ruthless gang leader. Charlie enlists the help of a rogue corrections officer (Dylan Baker), to help in the search. But the corrections officer has a tragic past of his own. Soon their desperate lives will clash in a game-changing climax. In the tradition of films like 'Se7en', 'The Usual Suspects' and 'Angel Heart', 'No Beast So Fierce' draws much of its meaning and power from its shocking ending.