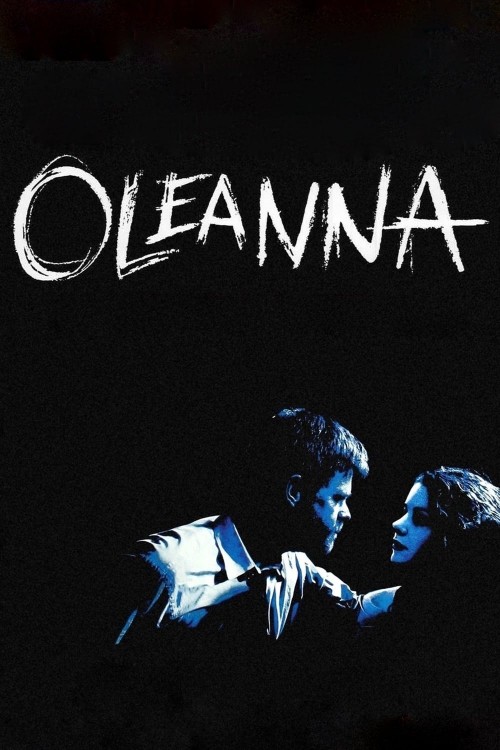 Get more information about Oleanna (1994) on IMDb

A two character movie, involving a college professor, John, who is confronted by a female student, Carol, who is failing his course. The two spend a long time talking to each other, during which time John says a few things that can be taken the wrong way. After the night the two spent talking, John is slapped with a sexual harassment accusation by Carol. After more accusations from Carol, John's career as a teacher begins to fall apart. This forces John with a choice on how to handle the situation, and the results make up for a shattering ending to the movie.