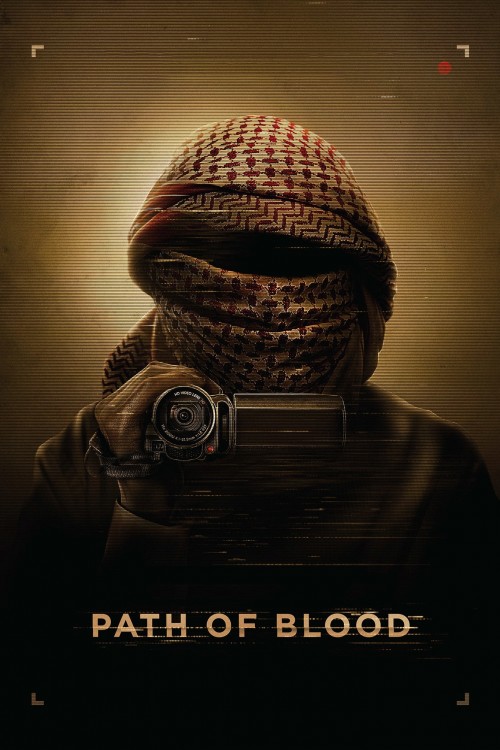 Get more information about Path of Blood (2018) on IMDb

Deep in the Saudi desert, young thrill-seekers at jihadi boot camp sign up to a plot to overthrow the Saudi government. They detonate three horrific car-bombs at Western compounds in downtown Riyadh and become embroiled in a nail-biting game of cat and mouse with government forces. As their plans unravel, they resort to ever more brutal tactics. Exposing the dark side of the human soul, Path of Blood reveals Al Qaeda as you've never seen it before. Using a treasure trove of Al Qaeda home-movie footage captured by the security services, this haunting documentary film shows how brainwashed idealism and the youthful pursuit of adventure can descend into madness and carnage.