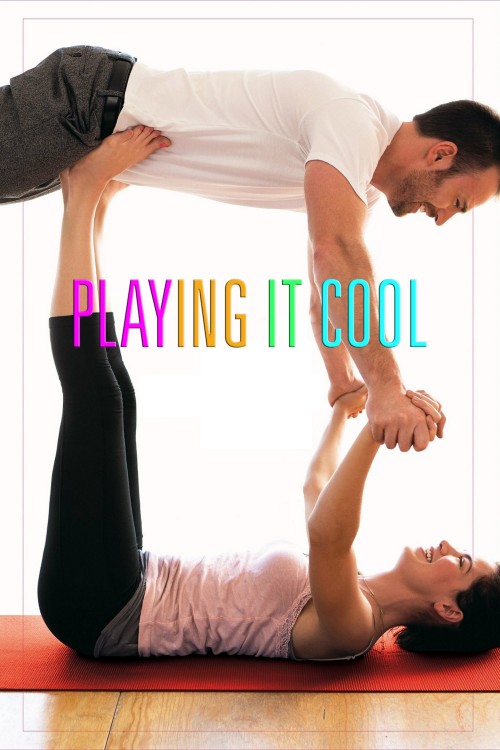 Get more information about Playing It Cool (2014) on IMDb

A screenwriter working on a script for a romantic movie is having a hard time because he is a little jaded when it comes to love since his mother abandoned him when he was a boy. So he spends his time ruining every relationship he has. But he really needs to make the script, so he turns to his friends for their experiences. But it's not enough. He then meets a girl who captures his heart. Problem is that she's already engaged. But she allows him to be her friend.