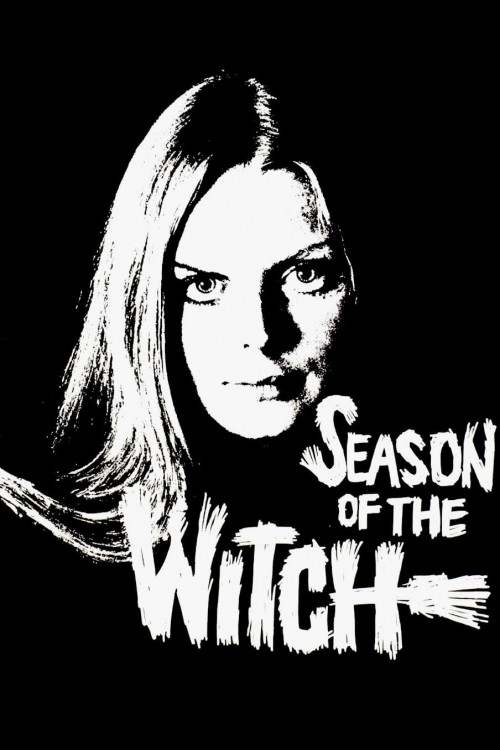 Get more information about Season of the Witch (1972) on IMDb

Joan Mitchell is an unhappy, suburban housewife pushing 40, who has an uncommunicative businessman husband, named Jack, and a distant 19-year-old daughter, named Nikki, on the verge of moving out of the house. Frustrated at her current situation, Joan seeks solace in witchcraft after visiting Marion Hamilton, a local tarot reader and leader of a secret black arts wicca set, who inspires Joan to follow her own path. After dabbling a little in witchcraft, Joan, believing herself to have become a real witch, withdraws into a fantasy world and sinks deeper and deeper into her new lifestyle until the line between fantasy and reality becomes blurred and eventually tragedy results.