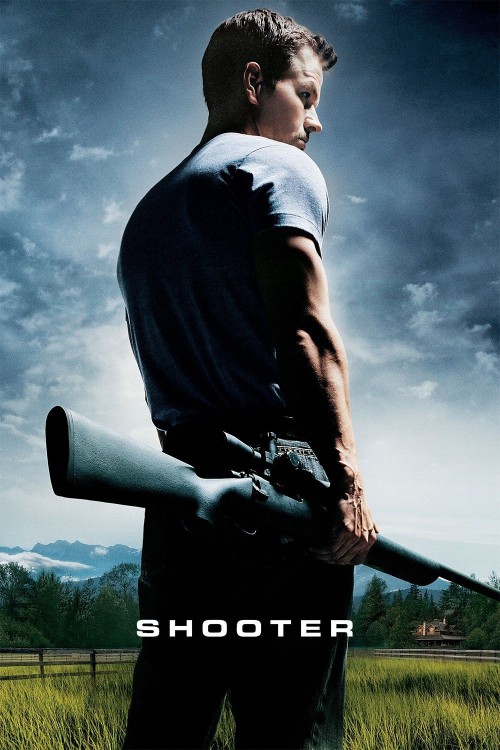 Get more information about Shooter (2007) on IMDb

Bob Lee Swagger, one of the world's great marksmen and the son of a Congressional Medal of Honoree, is a loner living in the Rockies. He's left the military, having been hung out to dry in a secret Ethiopian mission a few years before, when he's recruited by a colonel to help find a way that the President of the US might be assassinated in one of three cities in the next two weeks. He does his work, but the shot is fired notwithstanding and Bob Lee is quickly the fall guy: wounded and hunted by thousands, he goes to ground and, aided by two unlikely allies, searches for the truth and for those who double-crossed him. All roads lead back to Ethiopia.