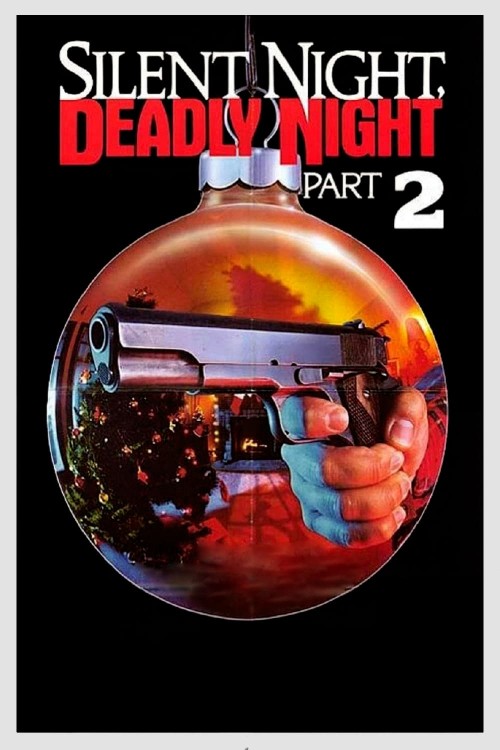 The door of the mental hospital opens, releasing Ricky from its confines. He takes with him the terrifying memory of his brother Billy's death and the burning image of Mother Superior-the powerful figure that brought about his brother's violent demise. For Ricky, starting a new life means avenging his brother's death. By whatever means necessary, whether it be the cutting edge of a shiny steel knife blade, or the electrifying charge of a set of battery cables, Ricky is set in this blind journey of revenge leading ultimately to Mother Superior. As Mother Superior prays in the dark, we suggest she say an extra prayer for herself, because not even her faith will be enough to stop Ricky. But prayers will do little for in the silent part of this night!