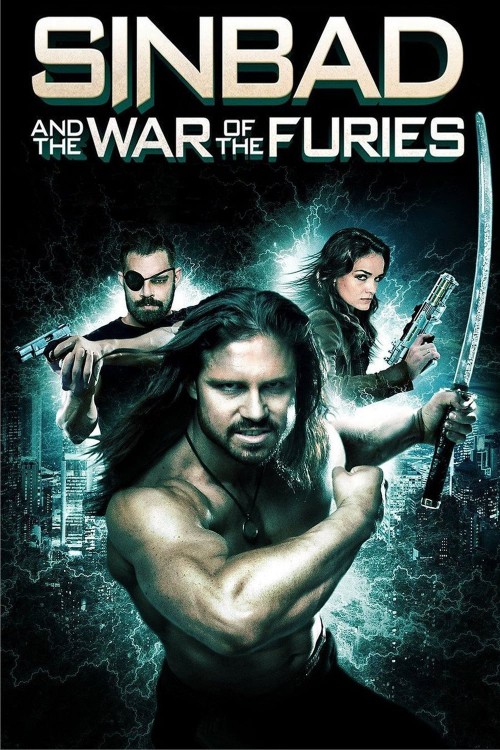 Sinbad (John Hennigan) wanted to be an archaeological professor. But his work was stolen by his lover's ( Jax) father. So he became a thief and steal things with archaeological value. After finding a emerald which was suspected to be the heart of the Medusa his life falls in danger. He opened the curse and released three angry souls who want to kill him and all men. On the other hand A Russian dealer also seeks it to convert it to a deadly weapon. Now Sinbad has to save himself from the villains from both spirit world and the real world.