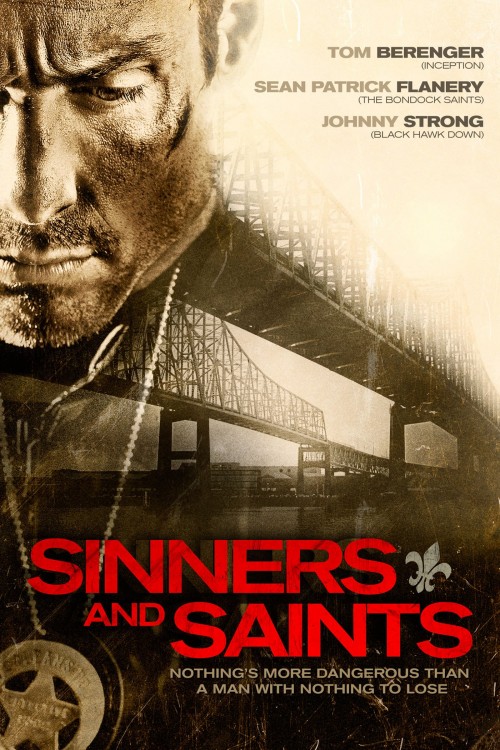 Get more information about Sinners and Saints (2010) on IMDb

In the gritty New Orleans underbelly, beleaguered Detective Sean Riley is trying to cope with the death of his young son and his failed marriage. Facing a probable suspension from the department, Riley is teamed with a young homicide Detective, Will Ganz, to help solve a series of brutal murders that have plunged the city into a major gang war. The two quickly realize there is something much bigger and far more sinister going on than either could have ever imagined.