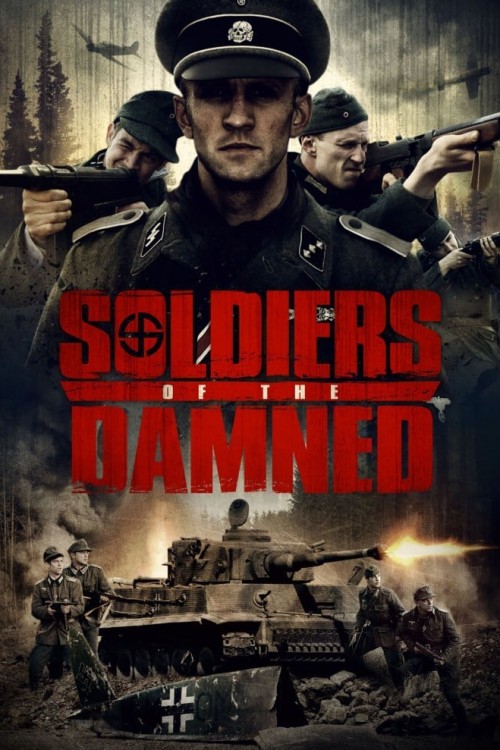 Get more information about Soldiers of the Damned (2015) on IMDb

It's the Eastern Front, 1944. The Russians are pushing the German Army back through Romania. Major Kurt Fleischer, war-weary commander of an elite troop of German soldiers, is ordered to escort a female scientist into a mysterious forest behind enemy lines to retrieve an ancient relic. As his men begin to disappear in strange circumstances Fleischer realises that the scientist is part of Himmler's occult department and there is something in the forest that is far more deadly than the Russians.