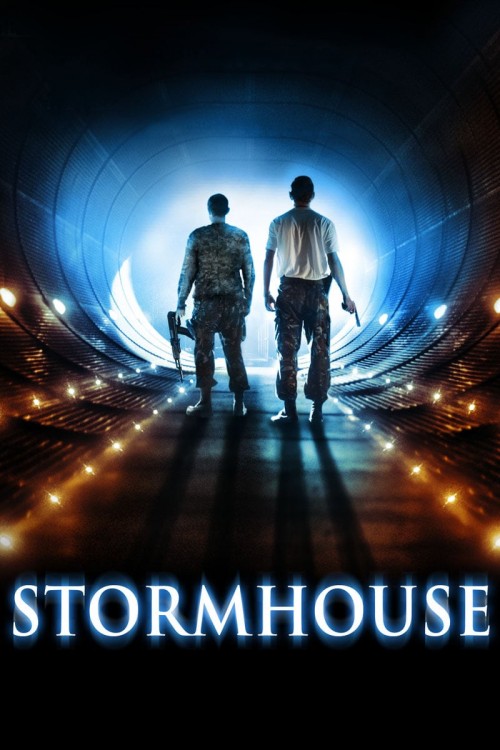 Get more information about Stormhouse (2011) on IMDb

In 2002, 11 months before the invasion of Iraq, the military captured and imprisoned a supernatural entity at Stormhouse, a secret underground base. This film documents the final four days of that experiment. 'Ghost whisperer' Hayley Sands is brought to Stormhouse by the government to make contact with the captured entity. Her arrival triggers a series of events which lead to the entity's escape, plunging the base into a horrific nightmare.