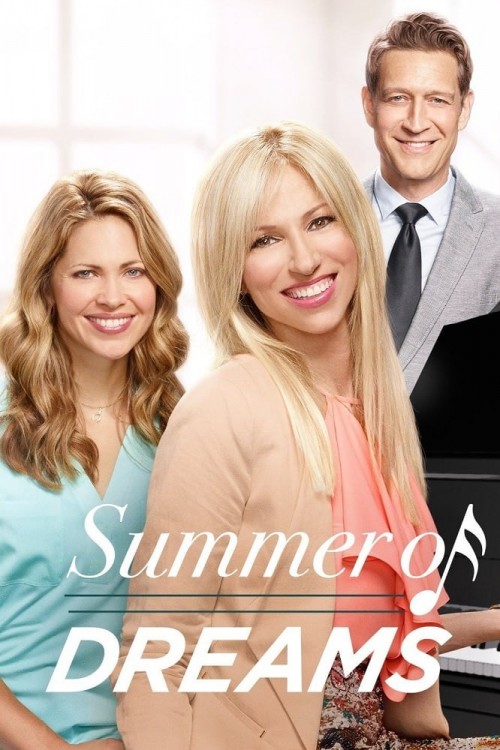 Get more information about Summer of Dreams (2016) on IMDb

A pop star for approximately thirty years since she was fifteen, Debbie Taylor has led a superficial life without really knowing it. She begins to understand it when everything in her life falls apart. Her singing career already almost non-existent as a so-called has-been, the record label which was established on her name drops her, with no other ready to sign her. She is a jet setter who has gone into debt in the expectation that she could always release another record to make more money. On top of these professional problems, she and her actor boyfriend Liam break-up on the discovery that she didn't mean as much to him as he did to her. Not knowing what to do, Debbie heads to Youngstown, Ohio to live with her sister Denise, her husband Tim and their adolescent daughter Natalie, who eventually come to realize that her stay is not just a simple vacation as she had implied. Denise had already suspected something as Debbie and she never really understood each other's lives, Debbie who ...