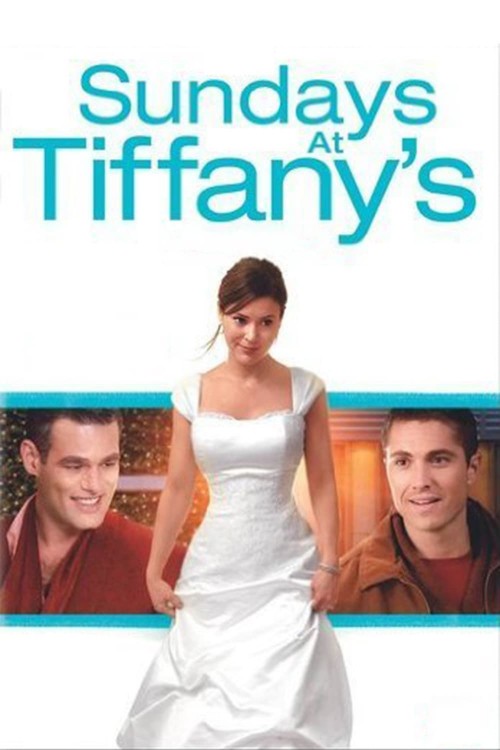 Get more information about Sundays at Tiffany's (2010) on IMDb

Michael is a 'guardian angel' who appears when children need an invisible ('imaginary') friend until the birthday after his help worked. His charge from ages 5 to 10, would be-author Jane Claremont, is about to marry Tv series star Hugh Danderford. Now Michael appears again, but neither understands with which mission. He's in love with her, a new experience, gradually seduces her by being his irresistible, soul-mate-like self and becomes corporeal. She stubbornly claims toward him, Hugh and her best friend, a psychotherapist, to remain committed to Hugh.