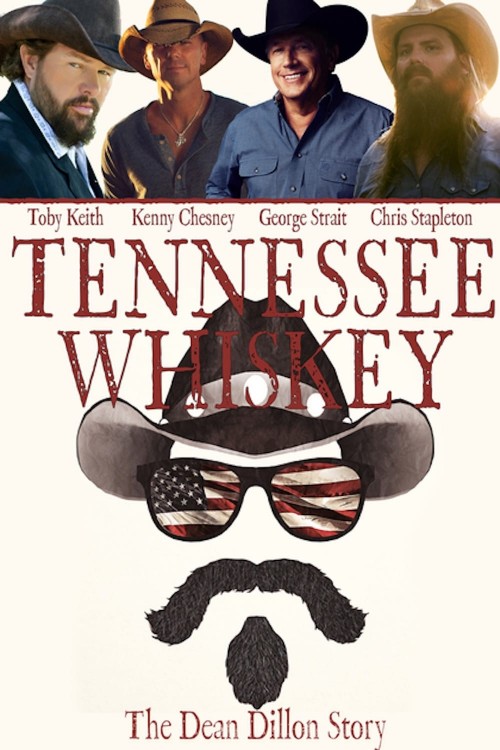 Get more information about Tennessee Whiskey: The Dean Dillon Story (2017) on IMDb

Why can you remember the song that played when you had your first kiss? The first dance at your wedding? When your child was conceived? Because songs soundtrack our lives. Bottomline, they make life better. We all know who sings them, but rarely know who wrote them - where, how, and why. That's what this film is about, the man behind some of country music's greatest songs. It's a name that most have never heard, yet they know intimately every word he penned. Dean Dillon is considered by many to be the last troubadour of a generation of legendary country music songwriters. A career spanning over four decades and the biggest names in the business, Dean wrote for them some of the greatest hits ever made - Our film will cover this life and the music it produced going back to Nashville and meeting the artists that made them famous - George Strait, Vince Gill, Toby Keith, Kenny Chesney, Lee Ann Womack, Pam Tillis, Sammy Kershaw, David Allan Coe, and the list goes on. For a country music fan...