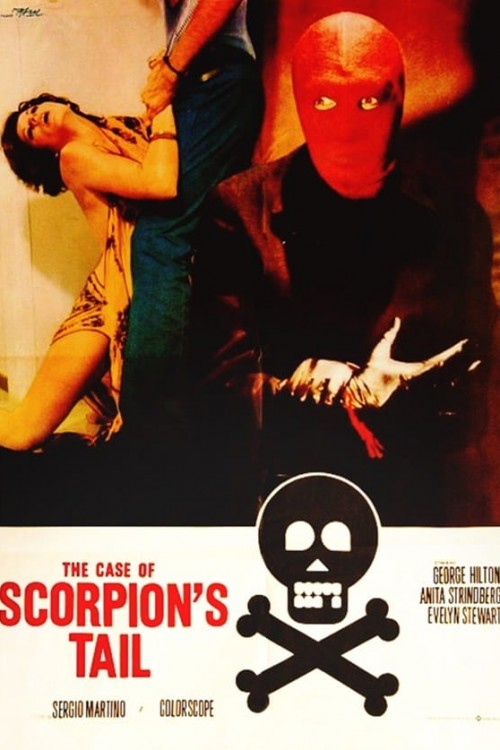 A plane explodes; one passenger is a London businessman who's insured for $1 million. His unfaithful wife is the beneficiary. The insurance agency arranges to pay, but also assigns their top investigator, Peter Lynch, to sniff out irregularities. The widow goes to Greece for the payout; Peter follows her, introducing himself. He becomes her protector and her companion, but the relationship is short lived. She has decided to take the money in cash and plans an immediate trip to Tokyo. Is she guilty of her husband's murder, and if so, who's her accomplice? An Athenian police inspector, an Interpol agent, and a French photojournalist join Lynch in the investigation.