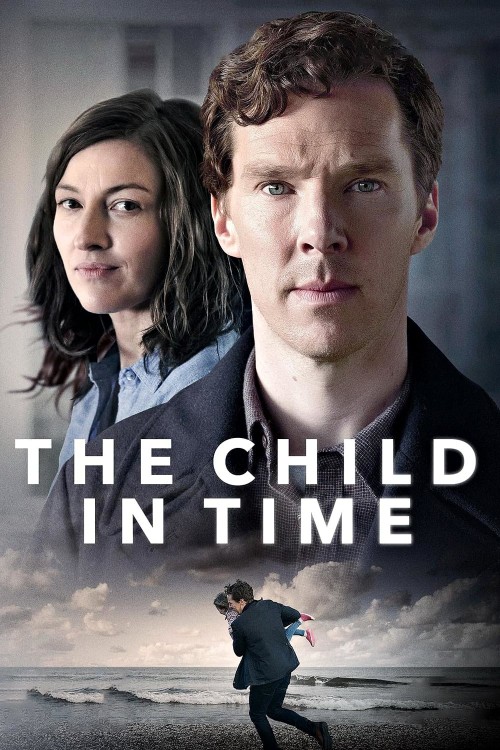 Get more information about The Child in Time (2017) on IMDb

Children's author Stephen Lewis is shopping with 4-year old daughter Kate when she suddenly disappears. Failure to find her puts a strain on his marriage, his wife Julie leaving to live in a seaside village, though Stephen regularly visits her. Stephen continues to write but is asked by the prime minister to check on his best friend Charles Dark, who has resigned his cabinet membership to live in an isolated woodland retreat with his wife Thelma. Stephen is perturbed by Charles' apparent regression to childhood, reminding him of his own loss and, returning to London, erroneously believes that another little girl is Kate. Three years after the disappearance Thelma asks Stephen, still keeping Kate's room for her, for help with the increasingly disturbed Charles, leading to a shocking discovery though a later phone call from Julie provides a new beginning for them both.