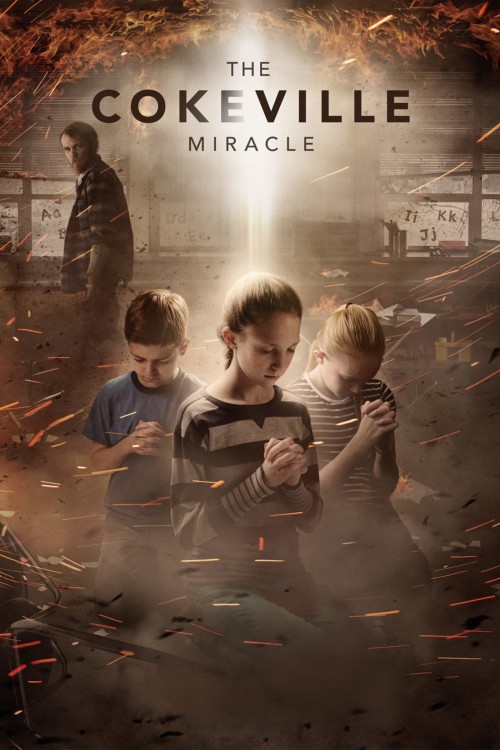 Get more information about The Cokeville Miracle (2015) on IMDb

On May 16, 1986, in the small, ranching community of Cokeville, Wy, David and Doris Young took an elementary school hostage for several hours before detonating a bomb inside a single classroom that held every teacher and student in the school. In the wake of the madness, Ron Hartley, whose children were inside the classroom, must fight his skepticism and unbelief as he hears eye witness accounts from the students of miraculous, heavenly intervention during the crisis. When tragedy strikes... what do you see?