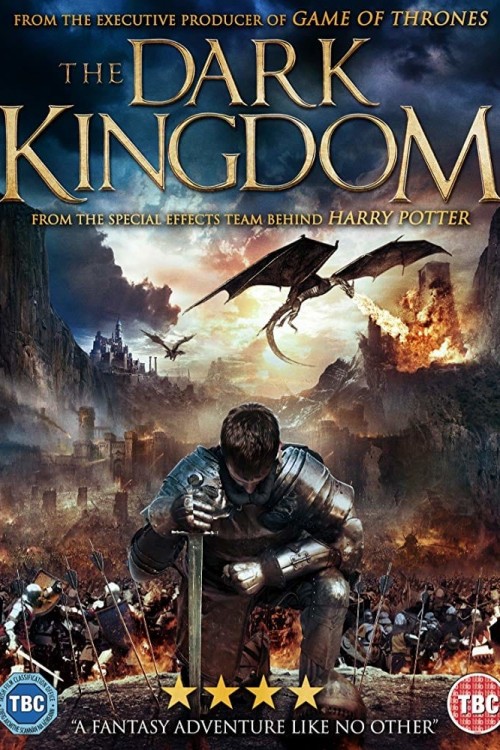 Get more information about The Dark Kingdom (2019) on IMDb

Born of fire and magic the Dragons' power is immeasurable. This power could not be harnessed until a Magister used it to spawn an army of fury bloods. Prince Favian of Zaldah filled with anger when King Xalvador named Princess Elizabeth as the next ruler enlisted the Magister's army to take control of the Kingdom. The only people that can stop him and inform the King of Favian's insidious plan are the Princess and her two Knights forming an unlikely alliance with two Katori Warrior Women. Their quest will not be easy as their path is blocked by the fury bloods leaving them no choice but to traverse The Dark Kingdom, a land that swallows all who enter.