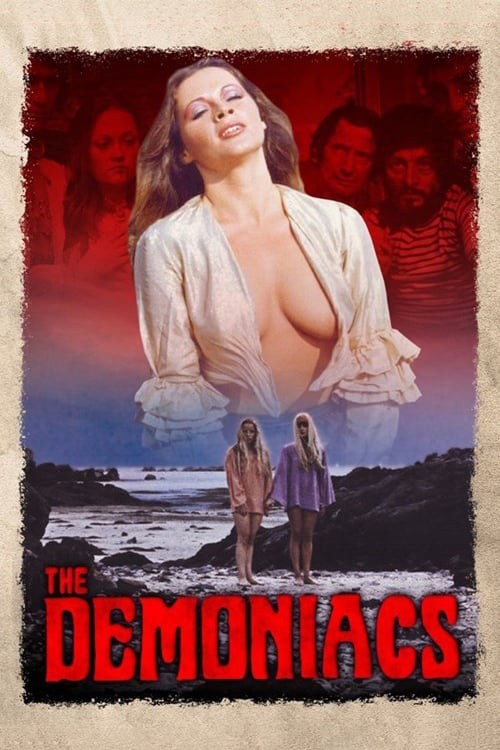 Get more information about The Demoniacs (1974) on IMDb

Le Capitaine, le Bosco and two other sailors are dangerous ship wreckers. This time, they have done even worse mischief than usual, for not content to have lured a ship into coastal rocks and plundered it, they have also brutally raped and left for dead the two girls who have survived the wreck. But helped by a mysterious clown, by an exorcist on the beach and by... Satan himself, the two virgins turned she-devils will ruthlessly exact their terrible vengeance.