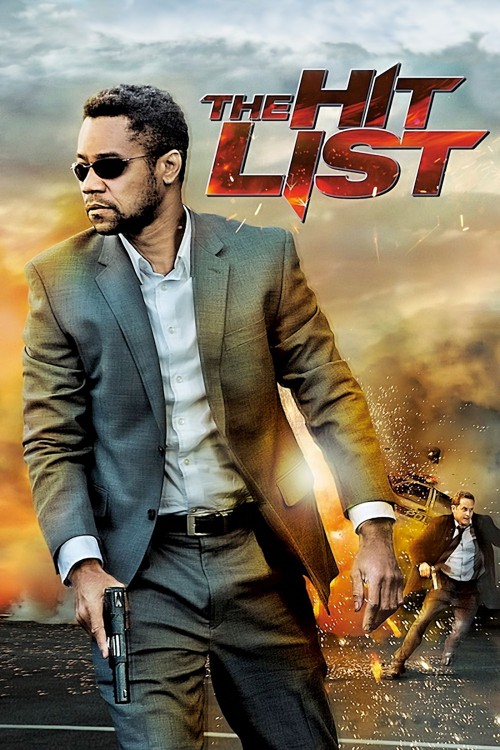 Get more information about The Hit List (2011) on IMDb

In Spokane, an elite government killer goes rogue on the day that engineer Allen Campbell loses a promotion and finds his best man with his wife. Allen goes drinking that night and chats up a stranger who turns out to be Jonas, the hit man. Jonas asks Allen to give him a list of five people he'd like to see dead, so a drunk Allen lists his boss, the guy who got the promotion, a nasty bookie, the best man, and his wife. By the next morning, the boss is dead, and Allen realizes Jonas is for real. Can he stop Jonas?