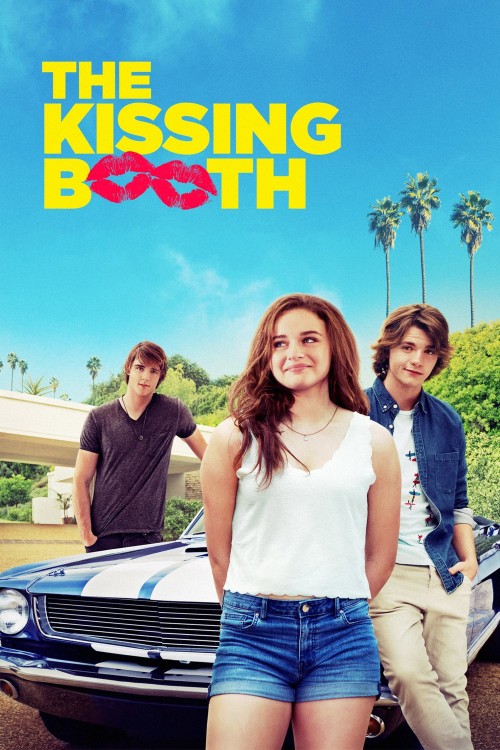 Get more information about The Kissing Booth (2018) on IMDb

When Elle Evans (Joey King), a pretty, late-bloomer who's never-been-kissed, decides to run a kissing booth at her high school's Spring Carnival, she unexpectedly finds herself locking lips with her secret crush- the ultimate bad boy, Noah Flynn (Jacob Elordi). Sparks fly, but there's one little problem: Noah just happens to be the brother of her best friend, Lee, (Joel Courtney) and is absolutely off limits according to the rules of their friendship pact. Elle's life is turned upside down when she realizes that she must ultimately make a choice: follow the rules or follow her heart. Based on Beth Reekle's self-published coming-of-age novel that became an international sensation, THE KISSING BOOTH is a Netflix Film, written and directed by Vince Marcello.