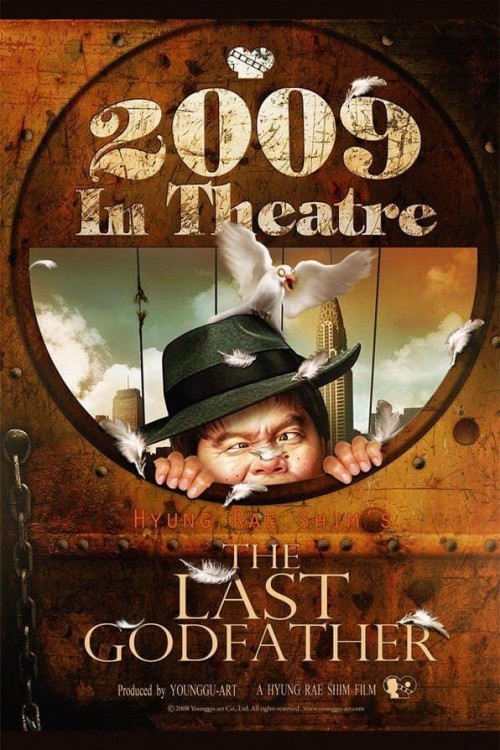 Get more information about The Last Godfather (2010) on IMDb

Young-goo (Hyung-rae Sim) the son of mafia boss Don Carini (Harvey Keitel), is too foolish to be part of the mafia elite. One day, Young-goo comes to his father and is trained by Tony V (Michael Rispoli) to be his father's successor. A few days later, Young-goo accidentally rescues Nancy (Jocelin Donahue), the only daughter of Don Bonfante, the boss of a rival mafia family. But Vinnie (Jason Mewes), an under-boss of the Bonfante family kidnapped her and fabricates that Young-goo has taken her. Vinnie's behavior provokes an armed conflict between the two families.