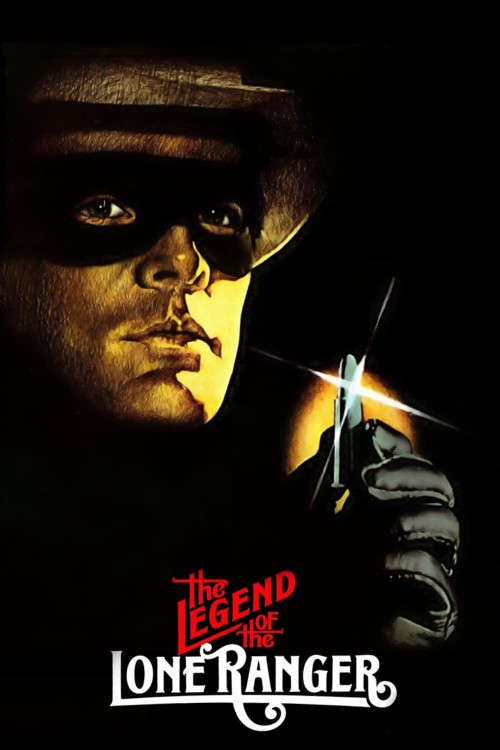 When the young Texas Ranger, John Reid, is the sole survivor of an ambush arranged by the outlaw leader, Butch Cavendish, he is rescued by an old childhood Comanche friend, Tonto. When he recovers from his wounds, he dedicates his life to fighting the crime that Cavendish represents. To this end, John Reid disguises himself and becomes the great masked western hero, The Lone Ranger. With the help of Tonto, the pair go to rescue President Ulysses S. Grant when Cavendish takes him hostage. We learn that Cavendish was an officer in the United States military before he was court marshaled and dishonorably discharged.

sfighter00
R.I.P. Merle Haggard. - @Wednesday, April 6, 2016 11:51 PM
sfighter00
Awesome movie, definitely worth it for old school "Lone Ranger" fans. - @Tuesday, July 7, 2015 10:03 PM
EricEbac22
Save for Christopher Lloyd and Jason Robards, I've never heard of any of these other actors. - @Wednesday, March 4, 2015 12:40 PM
Vahan Nisanian
This film was a huge flop, and was the only appearance of the mysterious Klinton Spilsbury. I call him "Mysterious", because nobody knows how his original voice sounded like. It was dubbed by James Keach, and when Spilsbury found out, he complained that they wouldn't have hired him if they didn't like his voice. - @Friday, February 27, 2015 2:21 PM