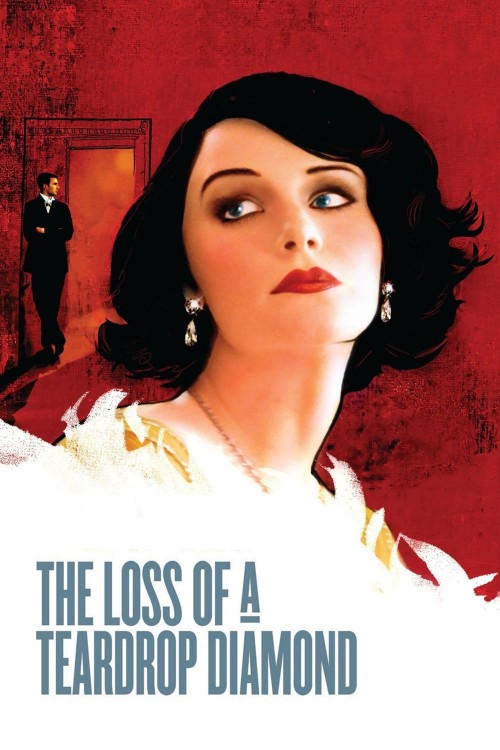 Tells the story of Fisher Willow, the disliked 1920s Memphis débutante daughter of a plantation owner with a distaste for narrow-minded people and a penchant for shocking and insulting those around her. After returning from studies overseas, Fisher falls in love with Jimmy, the down-and-out son of an alcoholic father and an insane mother who works at a store on her family's plantation. She tries to pass him off as an upper-class suitor to appease the spinster aunt who controls her family's fortune, but when she loses a diamond, it places their tenuous relationship in further jeopardy.