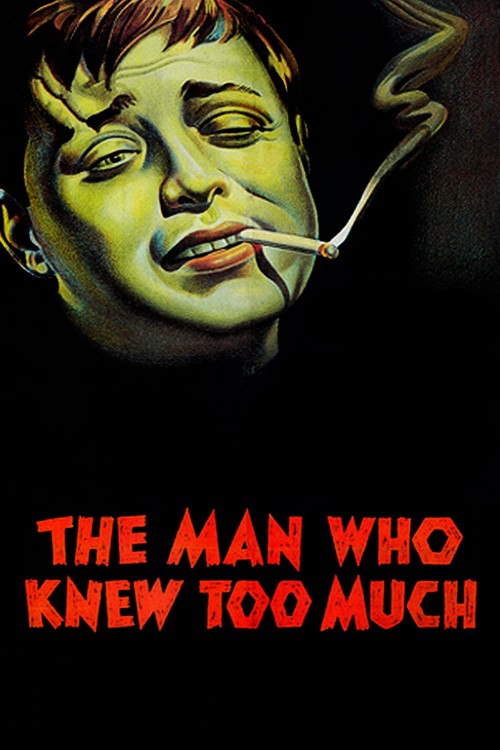 While holidaying in Switzerland, Lawrence and his wife Jill are asked by a dying friend, Louis Bernard, to get information hidden in his room to the British Consulate. They get the information, but when they deny having it, their daughter Betty is kidnapped. It turns out that Louis was a Foreign Office spy and the information has to do with the assassination of a foreign dignitary. Having managed to trace his daughter's kidnappers back to London, Lawrence learns that the assassination will take place during a concert at the Albert Hall. It is left to Jill, however, to stop the assassination.