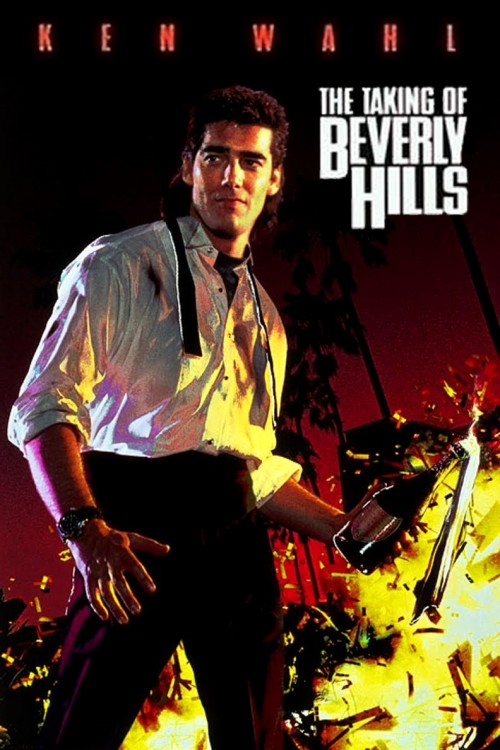 A chemical spill has caused the occupants of Beverly Hills to be forcibly evacuated. A retiring football player left behind, finds that the toxic gas emulating from the spill is a bogus front for a heist set up by fired police officers out to plunder the city of all its valuables. Finding himself siding with a corrupt cop who was once apart of the plan until he discovered the city's mayor had just been blown away, by one of the chief crooks in charge. Now both on the run with no help in sight...both must do whatever they can to stop these murderous looters.