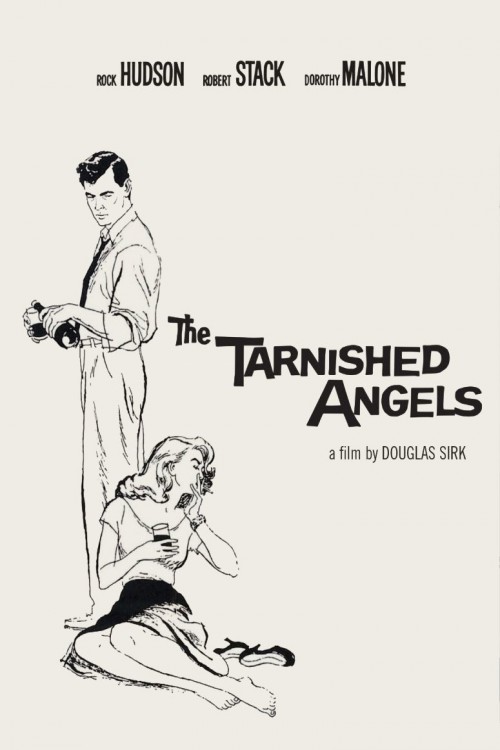 Get more information about The Tarnished Angels (1957) on IMDb

In the 1930's, a First World War flying ace named Roger Schumann is reduced to making appearances on the crash-and-burn circuit of stunt aerobatics. His family are forced to live like dogs while Shumann pursues his only true love, the airplane. When Burke Devlin, a reporter, shows up on the scene to do a "whatever happened to" story on Shumann, he is repulsed by the war hero's diminished circumstances and, conversely, drawn to his stunning wife, LaVerne.