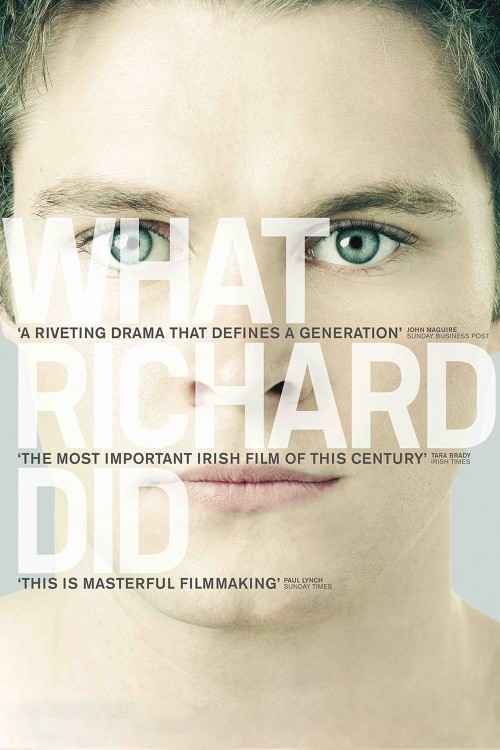 Get more information about What Richard Did (2012) on IMDb

What Richard Did follows Richard Karlsen, golden-boy athlete and undisputed alpha-male of his privileged set of South Dublin teenagers, through the summer between the end of school and the beginning of university. The world is bright and everything seems possible, until in one summer night Richard does something that destroys it all and shatters the lives of the people closest to him. What Richard Did is a quietly devastating study of a boy confronting the gap between who he thought he was and who he proves to be.